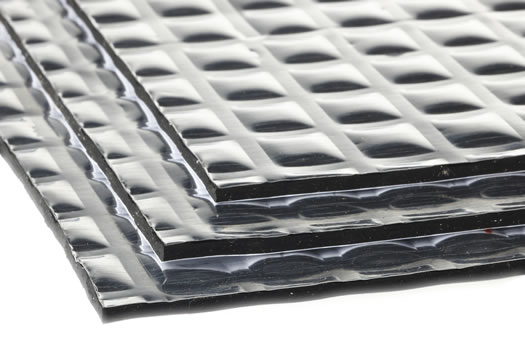 so my sound deadening guide for the cabin of the car: 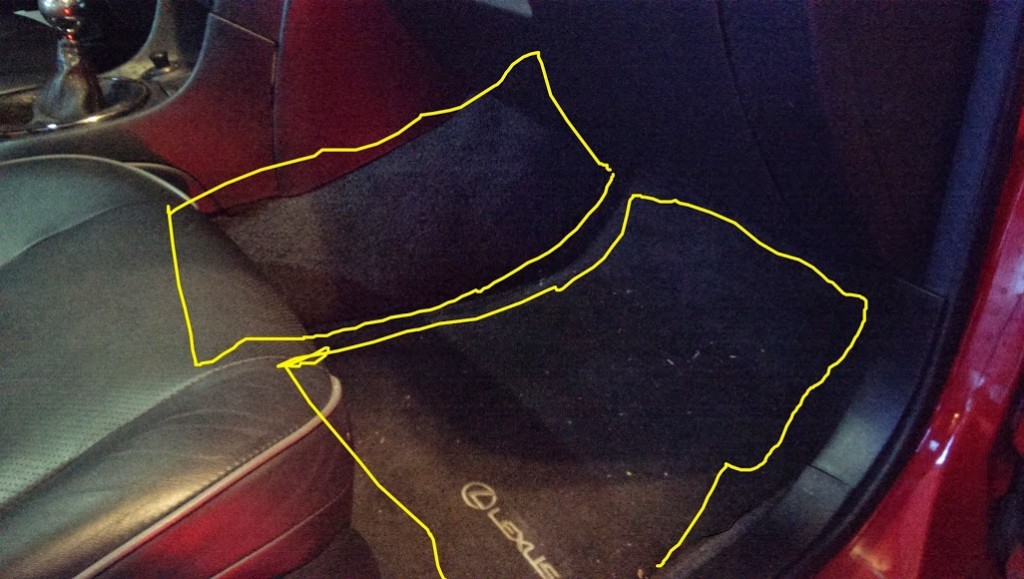 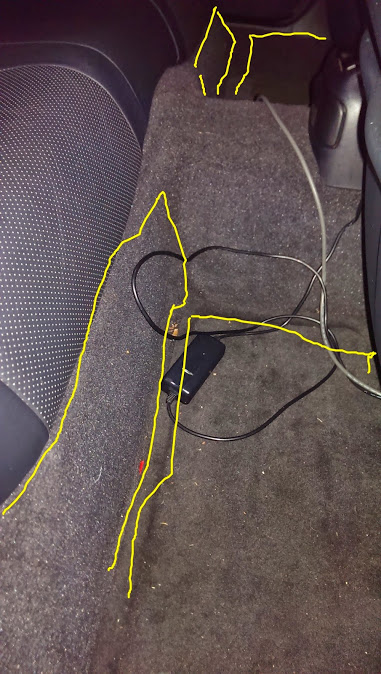 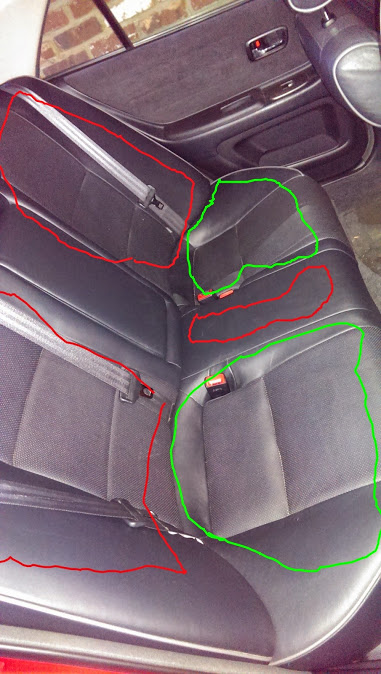 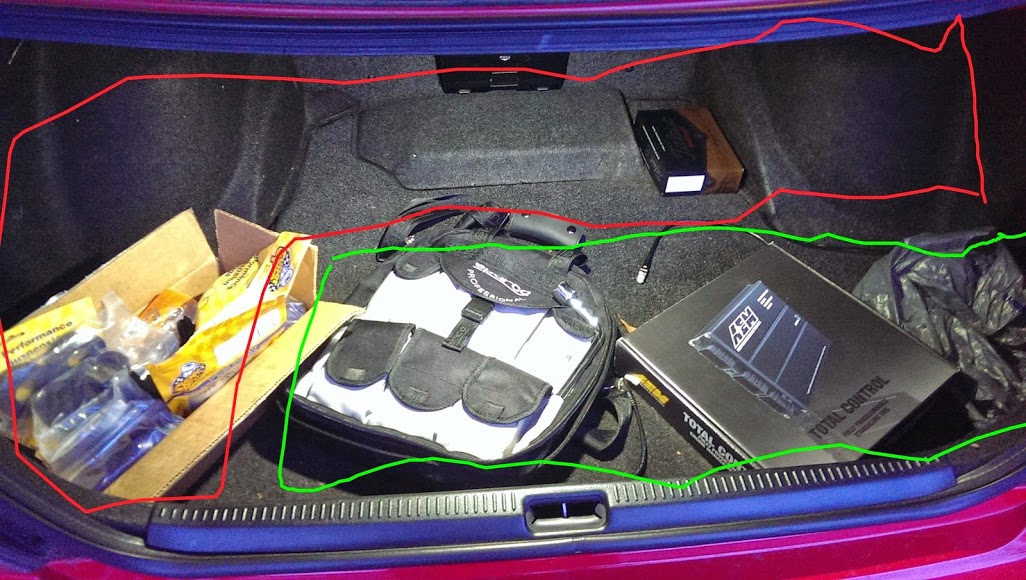 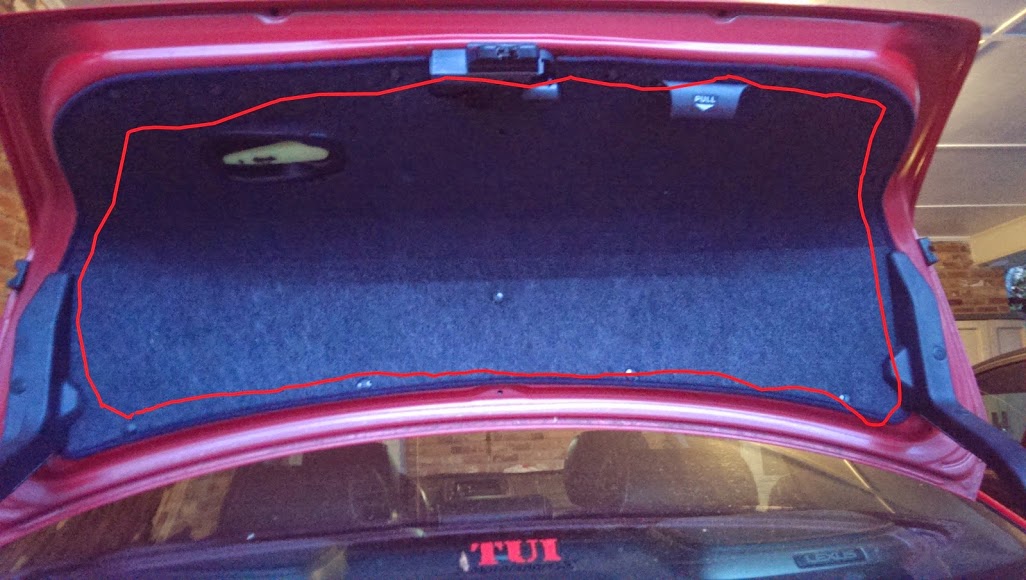 i also did the ceiling and the c-pillars with damplifier.

When i use the damplifier i tile the crap out of it, maybe 40% coverage at most. i just use large sheets of the luxury line and placed them under the carpet without removing the fron seats or the carpet from the car. the headliner wasn’t removed, but loosened and all behind the sunroof was tiled. the front doors got it and i didn’t get the back doors. the back seat was done from both sides, and the rear deck was also done on both sides. i put a sheet of LLP around the shifter, but there is a stock piece in there normally that i do not have.

as mentioned before – the roof was an awesome improvement. the front doors helped as well.